Dr. Audrey Sanders has been an advocate for high quality public education for over 20 years. She believes that no child should be trapped by the zip code that their family lives in; but, have an opportunity for school choice that can offer a positive learning environment.  She grew up in La Porte, Texas in an impoverished neighborhood where the entire Northside community nurtured her with encouragement and love.  Her first classroom was in the family’s front yard with her two brothers as the students and the Dick and Jane book, See Spot Run as their only textbook!

Dr. Sanders quickly evolved from playing school to developing a love for teaching and reaching into students’ lives.  Dr. Sanders has served as a teacher, trainer for teachers, supervisor, federal funding administrator and principal. She has demonstrated leadership in NCLB implementation and compliance for a large urban school district in Houston, Texas. Furthermore, she has proven leadership at the campus level in closing the achievement gap from being below grade level proficiency in reading to 100% passing rate in reading for 3rd, 4th, and 5th grades on the state assessment, STAAR.

Dr. Sanders has served on the Board of Directors, Member-at-Large for the National Association of Alternative Certification as well as a TEA designee for the USDE National Summit on Supplemental Educational Services and Public School Choice.  Dr. Sanders earned her Bachelor of Arts degree from Houston Baptist University. She completed her Master of Education degree and her Doctorate of Education degree from Texas Southern University.

Dr. Jim Christensen has been a visionary educator for the past 25 years. He grew up on a farm in Wyoming and followed the footsteps of his parents who were both educators. Dr. Christensen has served as a math teacher, principal and the past 12 years as superintendent. He has led three districts and shown significant improvements in academic achievement.

During his tenure in Sheridan, Wyoming Dr. Christensen improved student performance from the middle of the State to the second highest performing district in the state. In Adams 12 school district, located in the Denver metropolitan area, he guided the district to the greatest improvement gains in the metro area for two consecutive years. His six years in Douglas County, a southern suburb of Denver, Dr. Christensen established one of the highest performing districts in the State with 94% of the 71 schools reaching high or excellent status under Colorado's accreditation report and reduced the dropout rate to less than 1%.

Dr. Christensen has received numerous honors under his leadership. He was the recipient of Distinguished Alumni Award for Professional Achievement Award at Northwest College; National Reading Recovery Leader of the Year; Finalist for Colorado Leader of the Year; and his district in Douglas County was recognized as one of the nine best places to work in America.

He has served on the boards of state, regional and national education organizations. He earned his Masters degree from the University of Wyoming, administrator certification from Montana State University, and his Doctorate of Education from Nova Southeastern University.

Curt Mackey began his career with seven years in the audit practice of Ernst & Young in Houston. He has since taken leadership positions in accounting and finance.

Mr. Mackey has been a corporate controller and principal accounting officer for public corporations and has served as chief financial officer for a private company with more than $100 million in sales, supervising operations at 25 locations in fifteen states. He has significant experience in start up operations, mergers and acquisitions, budgeting, corporate finance and the integration of operations and accounting. Mr. Mackey earned a BBA in accounting from Texas A&M in 1985. 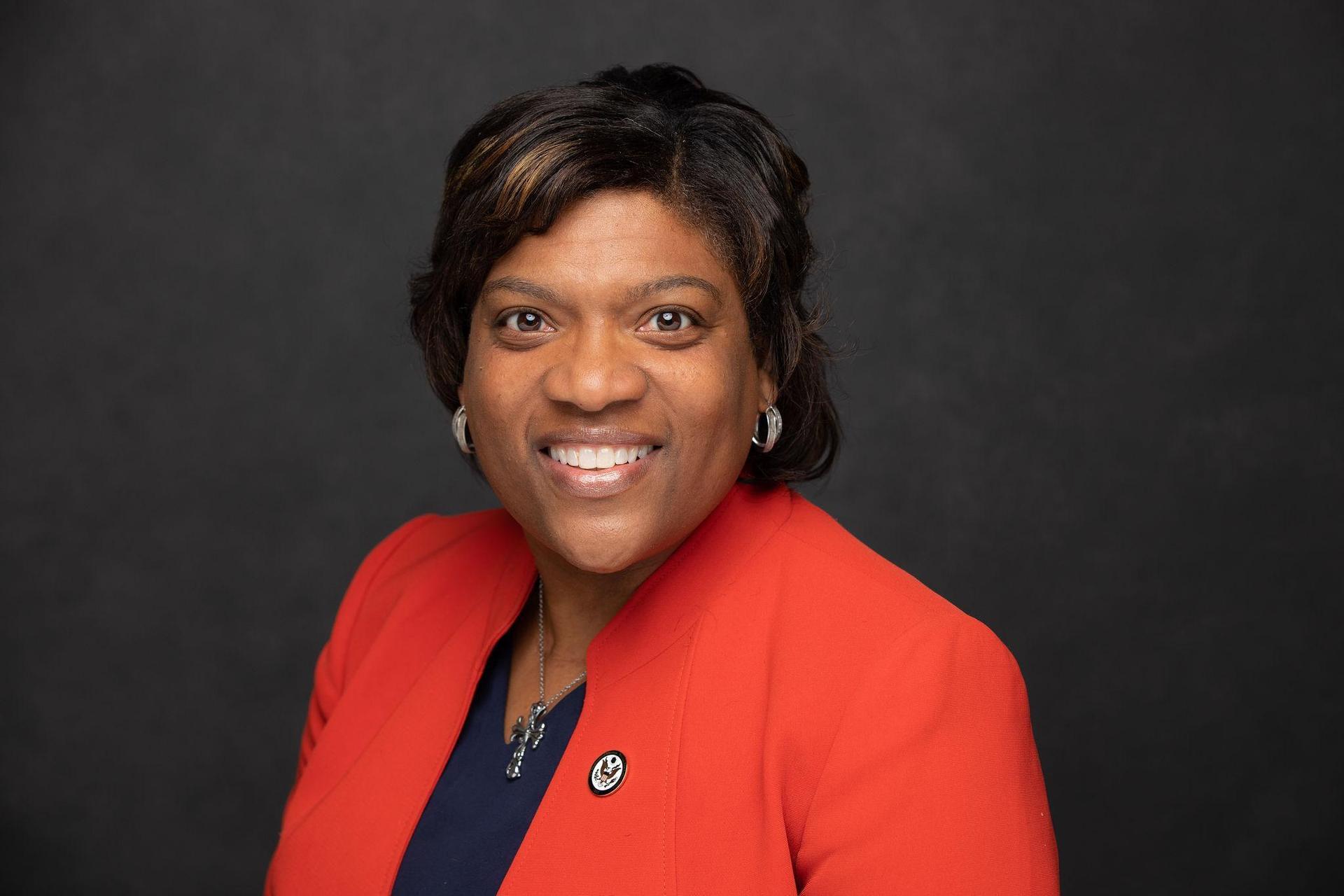 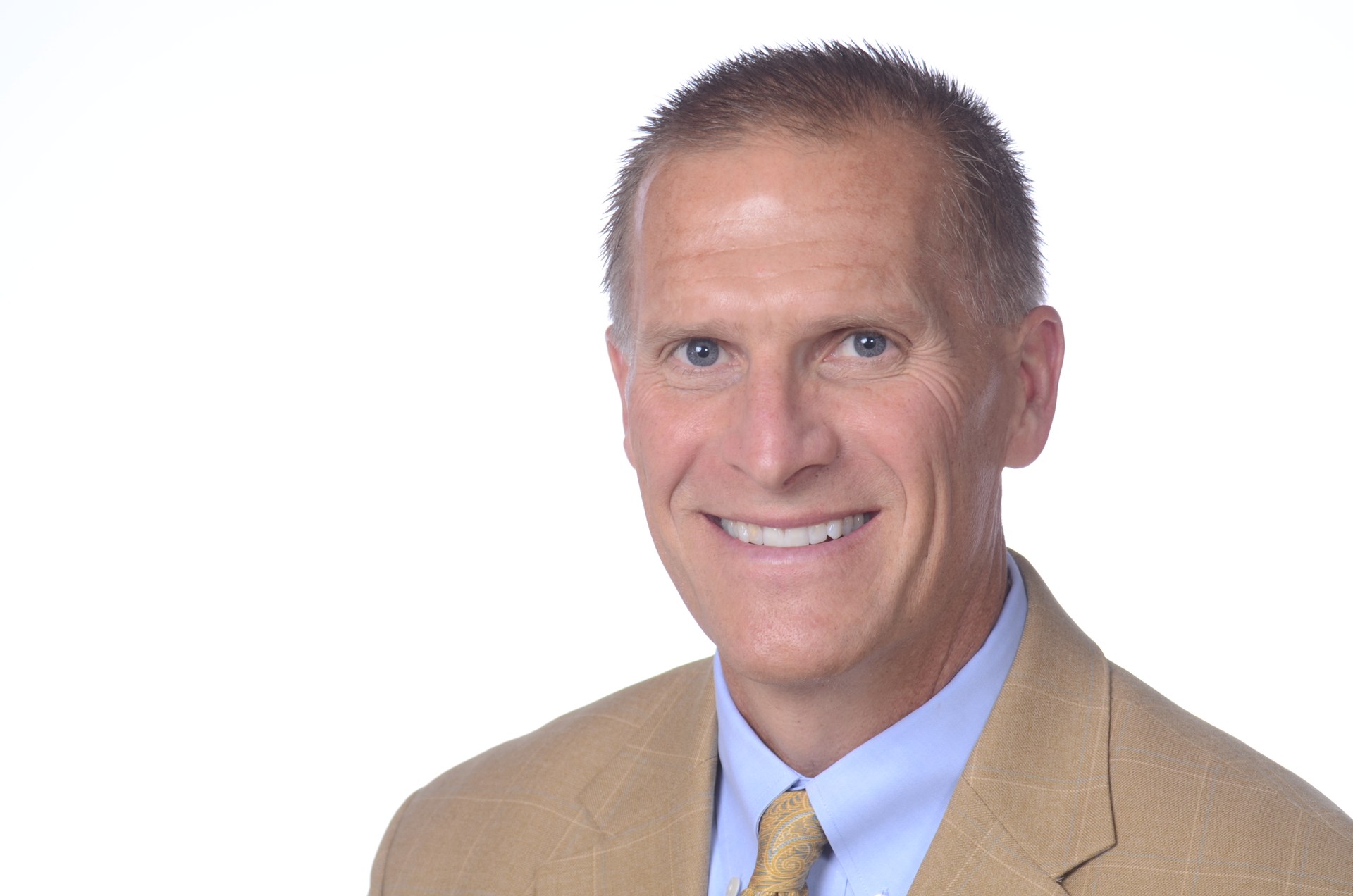